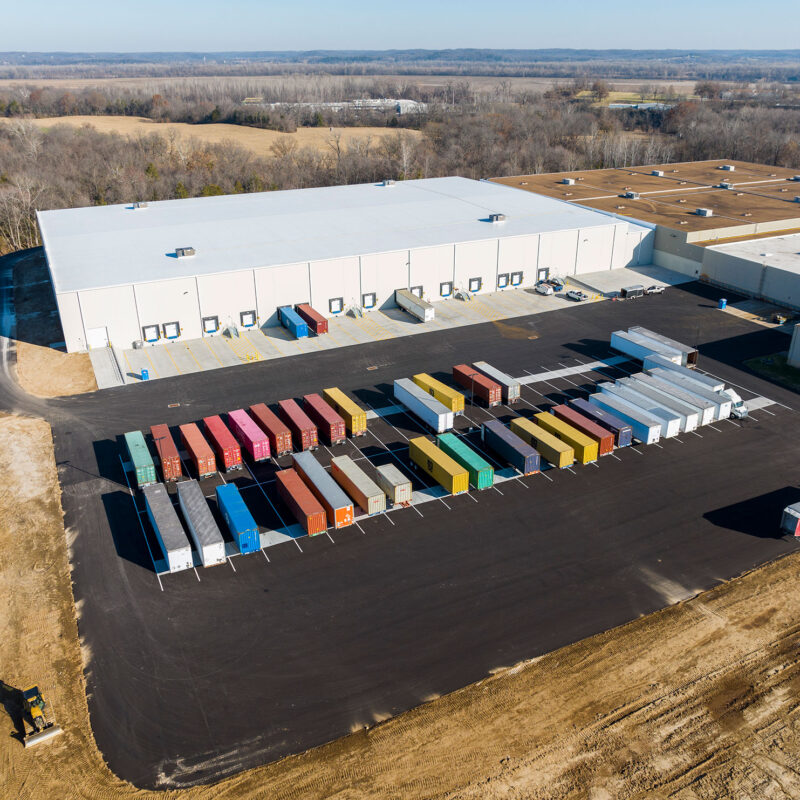 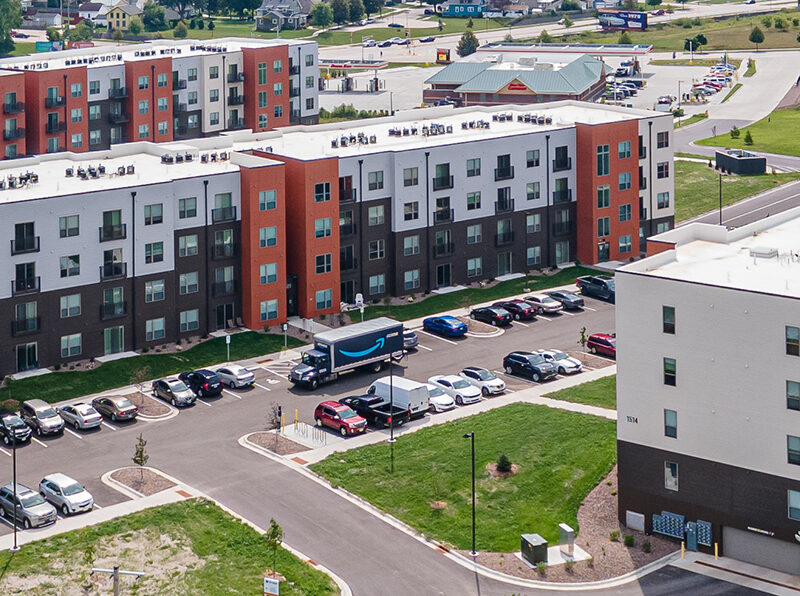 ARCO is under construction on the second phase of City Foundry STL, which includes a 14-story, 270-unit residential tower. The $125 million development will provide quality rental apartments to the St. Louis housing market that is soaring in demand. Read more on Page 18 of this edition of Midwest Multifamily & Affordable Housing Business at the link:

Studios Designed to Accommodate All Forms of Tours including Stadium and Arena-sized Events, as well as Motion Picture and Television Productions.

Kitchen and Catering Capabilities for Each Individual Studio